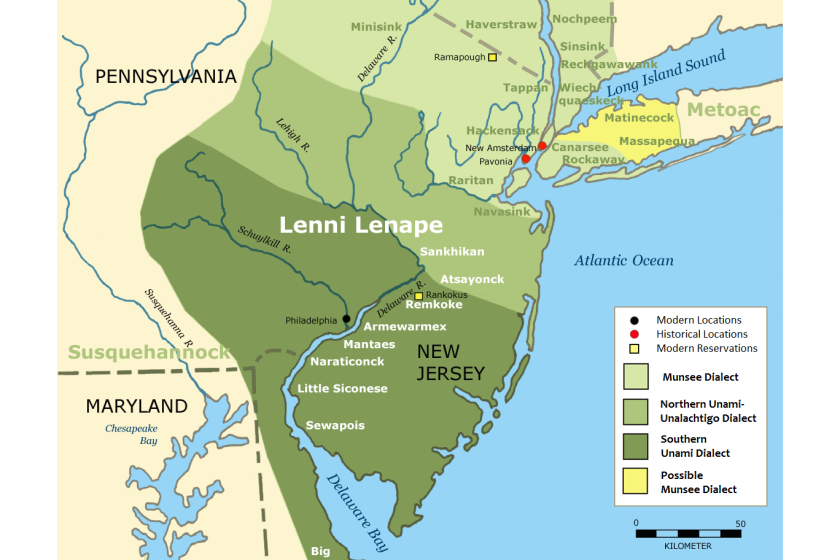 The land upon which we gather is part of the traditional territory of the Lenni-Lenape, called Lenapehoking. The Lenape People lived in harmony with one another upon this territory for thousands of years. During the colonial era and early federal period, many were removed west and north, but some also remain among the continuing historical tribal communities of the region: The Nanticoke Lenni-Lenape Tribal Nation; the Ramapough Lenape Nation; and the Powhatan Renape Nation, The Nanticoke of Millsboro Delaware, and the Lenape of Cheswold Delaware. We acknowledge the Lenni-Lenape as the original people of this land and their continuing relationship with their territory. In our acknowledgment of the continued presence of Lenape people in their homeland, we affirm the aspiration of the great Lenape Chief Tamanend, that there be harmony between the indigenous people of this land and the descendants of the immigrants to this land, “as long as the rivers and creeks flow, and the sun, moon, and stars shine.”

The Orange Banner that hangs in front of the church stands in solidarity with Indigenous children and their families who died while in the care of residential schools, often administered by church bodies. The purpose of the color orange is to show a unified step towards reconciliation and building stronger relationships between Indigenous and non-Indigenous peoples. The banner will be displayed through October 10, which is Indigenous Peoples Day. (more...)